Find out about support available for you and your family if you have ever served in the armed forces.

Help with housing, employment, health and wellbeing are just some of the issues that organisations across Kirklees can help people with. 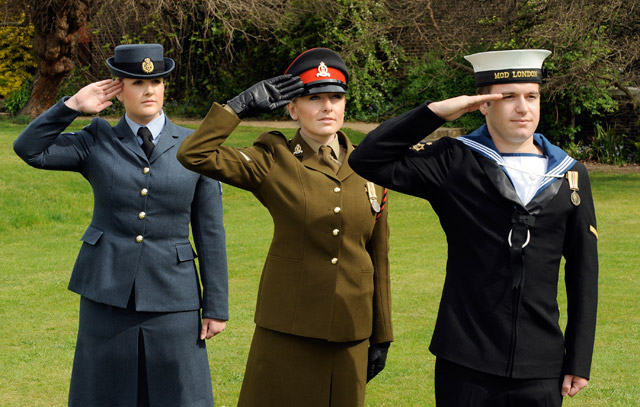 Support including housing, finances, benefit advice, healthcare and help to get back into work, for individuals and families who have been part of (or are still part of) the Armed Forces or Reservist Community:

Kirklees Council actively supports and encourages their employees to become a reservist.

Guidance on working with armed forces veterans for community based support agencies including the voluntary sector, services provided by the NHS, local authorities, GPs and charities.

The Armed Forces Covenant is based upon two key principles:

Was this information helpful?