A haven for TV drama, the Colne Valley is best known for ITV's Where the Heart Is series filmed mainly in Marsden and Slaithwaite. Filmed in the area too was the BBC's iconic Last of the Summer Wine comedy.

More film and television features in the Colne Valley: 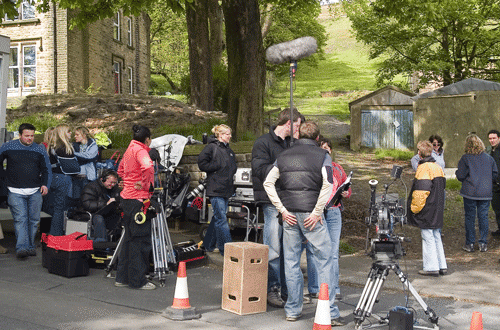